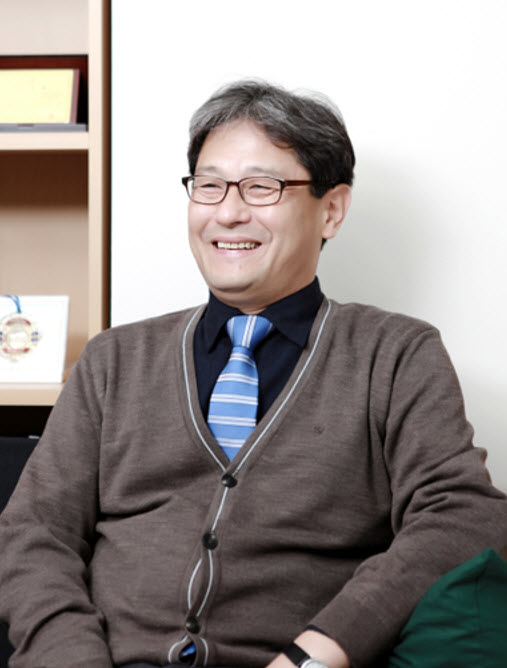 When we think of how plants undergo the process of photosynthesis, we often think that only the part above ground is capable of detecting and reacting to sunlight. On November 2, Professor PARK Chung-Mo (Department of Biology) and his team overturned this long-accepted notion by discovering that the roots of a plant had a much wider range of function and also assisted in detecting sunlight.

To reach these conclusions, PARK and his team examined two types of plants: the thale cress (a small, white flowering plant) and the tobacco plant. The researchers covered the stems of these plants, and used sensors to detect if the roots of the plants still reacted to the sunlight. The research team found that the vascular bundles of a plant (part of the transport system within the stems of a plant) allow even the roots to be sensitive to sunlight. The photoreceptors along the plant and the HY5 protein helped boost the growth and development of the roots, leaves, and stem of the plant.

According to Professor PARK, “It was always presumed that the roots of a plant passively received light from the rest of the plant. However, through this research it was found that roots had a more active role in sensing and reacting to sunlight.” He also said that this newly discovered knowledge of the ability of the roots to sense sunlight will allow for a better understanding and manipulation in the growing of different varieties of crops. This discovery allows scientists to compare the existence of a structure of a “brain” to the brain of animals. They refer to this discovery as a plant version of a brain.

The results of this research will be published in the November edition of Science Signaling.