On April 1, the Seoul National University Asia Center (SNUAC) held a workshop at Samick Hall to celebrate the opening of the new Asia-Africa Center. As the seventh regional research center of SNUAC, the Asia-Africa Center, an SNUAC-affiliated research institute that specializes in African studies, opened in March in response to the demands for more research into the value and potential of the continent. The center aims to lead mutual cooperation between Africa and Asia through substantial research on the political systems, economic activities and social phenomena of the African continent, expanding from conventional Western-centered perspectives. With the workshop as its first step, the Asia-Africa Center will commence its studies and networking, with Taekyoon Kim (Graduate School of International Studies) as its first director. 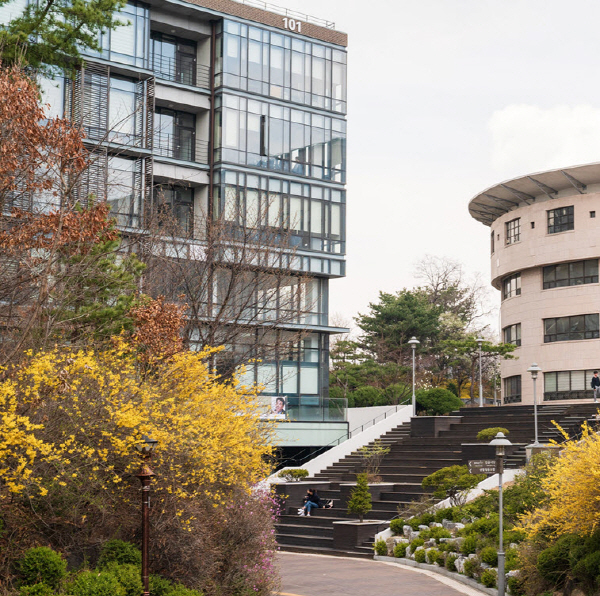 Expected to Expand in Internal∙External Networking and Comprehensive Research

The Asia-Africa Center was founded to provide a site for communication between African researchers both inside and outside the school, as well as conduct diverse research beyond academic borders. SNUAC has been hosting African studies conferences since 2021, laying the foundations for the establishment of an Asia-Africa Center. The center will focus on building a network for African research for the development of more comprehensive understanding and education on Africa. Kim noted that African research in the school is currently spread across several colleges, highlighting the need to establish a base for integrating study of the area and achieve more comprehensive research. He also added that the Asia-Africa center would communicate with distinguished scholars of African studies abroad, and grow into an open platform for communication.

To that end, the center is organizing a monthly “SNU Africa Seminar” during the semester for discussions among researchers, and is planning academic exchanges for international Africa scholars and seminars with professional guests for next year. As for the research field, the plan is to connect social sciences, science and technology, and environmental issues based on a network of regional and departmental experts.

Hopes to Contribute to Asia-Africa Cooperation

Asia and Africa share a unique history of having experienced colonialism and delayed economic development. However, previous Asian and African studies have tended to take a typical neoliberalist approach, focusing more on opening up the market and the entailing economic benefits rather than considering other approaches. The establishment of the Asia-Africa center proposes a possibility for a development plan that takes into account the distinctive characteristics of the two continents in terms of political, economic and social growth.

The two continents are looking to build a mutually productive relationship and share experiences of economic development. The center expects to connect the two regions and construct a cooperative relationship that benefits both continents. Its open platform will facilitate the continuous communication between governments, companies, NGOs, and academia. It also plans to establish a subsidiary organization, Think Tank for Africa Policies and propose practical strategies.

Another long-term objective of the center is to support researchers through Africa-oriented curriculums and promote public-facing studies. It will also hold public lectures, seminars on Africa research methodologies, and conferences featuring major international African specialists. One of its key projects will be to build a database for African research and expand the research network by collaborating with major African studies institutes. “The level of interest in Africa is low, as many people think only of underdevelopment or poverty,” said Kim. “I have high hopes for the center to study and make known the real economic, political, and social situations of the African continent.” The Asia-Africa Center looks forward to generating interest among the SNU community.