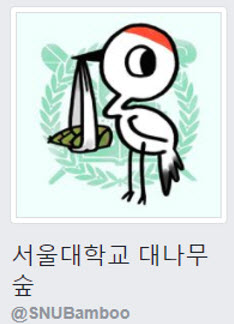 Tacking on a number 11 to this list, the author of the post writes “Does not meet any of the conditions from 1-10: me.”

Getting over 10,000 likes within three days of its posting, this list quickly became a hot topic of the discussion as many SNU students were able to empathize with the pressures of being immersed in this highly competitive environment. Even students not attending this school voiced their surprise at the level of intensity of expectations placed on SNU students. Highlighting the angst of students who come to college expected to be near-perfect and end up feeling out of place, the post serves as a humorous, if slightly masochistic insight into the mind of an SNU student.