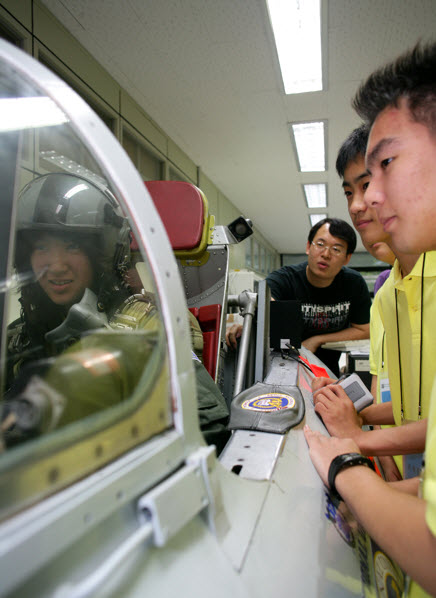 SNU’s College of Engineering recently announced plans to develop a new major in collaboration with the College of Natural Sciences entitled Space Systems. Having been approved by the SNU Senate, the new major is to start in the Spring 2019 semester.

The new major consists of courses taught by a total of 30 professors from eight different departments. The major will be accepting eight undergraduate students, one master’s student, and one student for the joint undergraduate/master’s program for its first incoming class, with plans to expand in the future.

According to Professor Kim Chongam of the Department of Aerospace Engineering, “For long-term cultivation of an advanced workforce in space development in South Korea, we must revolutionize education such that it would include subjects such as rocket structure, propulsion, and control.” Another SNU representative states that there is a need for “a systematic level of training in projectile, satellite, space risk response, and space material” and therefore in addition to space mechanics, the new integrative major will include electrical engineering, machinery, and material sciences.